I am putting three articles/posts on your heart today that have particularly impressed me in the last few days:

Top 25 car makers by market cap, an up-to-date overview of the state of market cap in the automotive industry.

„Bytes gegen Blechkisten“ (German), an interesting research on the state of digitalization and electrification in the German automotive industry – on which, after all, 2 million jobs depend

„I don’t need an SUV“, an impressive interview in the SZ with Markus Duesmann, the Audi CEO and head of the VW Car Software Organization.

„We are now structuring car manufacturing at Audi by type of computer systems and have also aligned our organization in this way. But it is a tour de force to change this.“

Mr. Duesmann was previously the Purchasing Director at BMW, was obviously „underwhelmed“ there, and has been tasked with saving the (software) future at Audi and in the VW Group in numerous positions since 2020. What particularly impresses me is the reorganization at Audi in R&D, which is obviously accompanied by numerous new appointments in management – quote: „We have moved most of the top managers in development. Because if you’re new, you’re not so attached to the old.“

Audi and VW invest in software to build their own carOS. But what are the consequences for other industries? Today, software already determines competitive advantage and customer value in many traditional industries: PCs, tablets, smartphones, cars, but also increasingly household appliances such as vacuum cleaners and kitchen machines. The semiconductor industry is also transforming itself from a pure hardware supplier to a system provider in which software is playing an increasingly important role. Most recently, Apple impressed in the fall of 2020 with its self-developed M1 chip, ending its relationship with former high-tech giant Intel as a supplier. So software is already driving innovation and customer value in many products. In the future, industrial companies will also require their suppliers to regularly update the software of their systems and components „over-the-air“ in order to keep existing systems running for as long as possible.
Is this the end of „HW engineering“ as it is organized in many companies today? I believe so, because as with cars, it makes no sense to have dozens of engineering departments developing their own ECUs/systems instead of relying on a central operating system and moving intelligence there. But developing more software and turning it into a strategic competitive advantage also means standardizing existing hardware even more and, above all, developing and procuring it even more cost-effectively. The cost pressure on „commodity manufacturers“ will become even more brutal in the future, especially if unused manufacturing capacities at suppliers are ramped up after Covid19.

This is not good news for purchasing – those who procure according to the principle „security of supply first – prices will be renegotiated later“ will first consciously spend more money on their A-components. However, this must be recouped in the less critical B and C product groups. Here, too, modern software helps to quickly make the most cost-effective supply decision.

Europe is far from being left behind by the tech giants from the USA/China and has great potential in the area of software and artificial intelligence. Let’s get to work!

Five unique reasons, why your teams will negotiate better 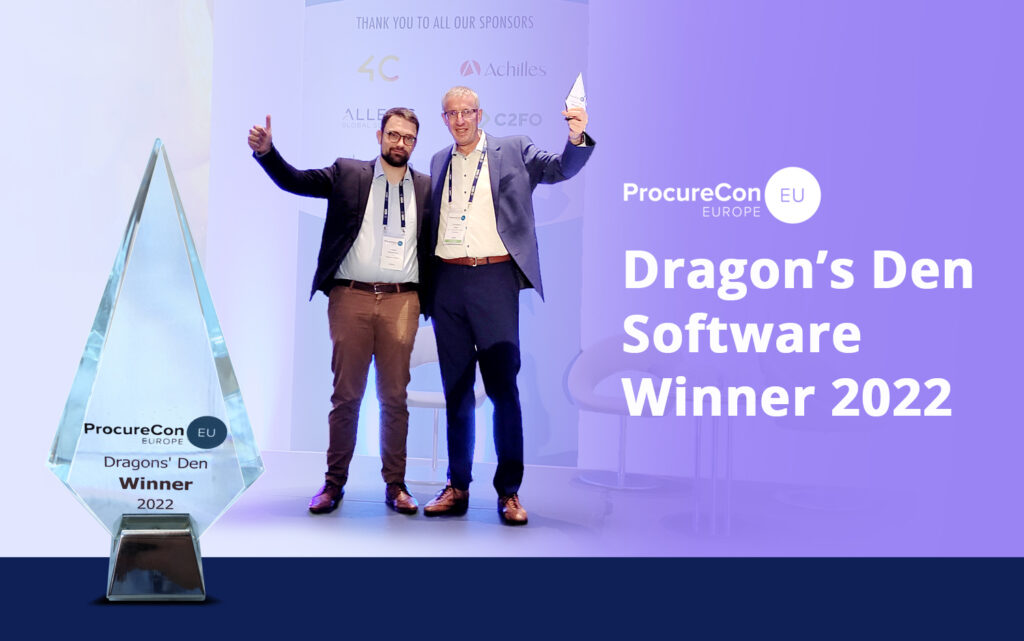 We won our first price 😁 – just feels really good, but our customers are the one who really won – we will not stop going the extra miles for our users and help them to become data-driven procurement engineers 👍 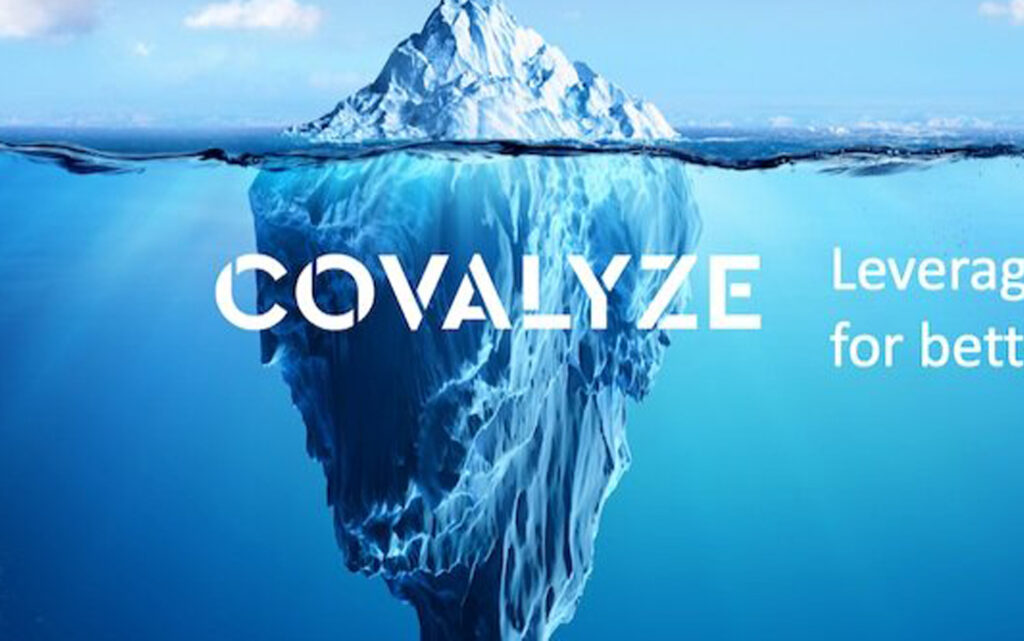 How cutting-edge data analytics gives you a real advantage over

Negotiating with suppliers is the core of procurement – but negotiating can be extremely complex: Negotiations are often connected to past or future projects, so you always have to consider the supplier history, when negotiating …